Jobs. So hard to come by 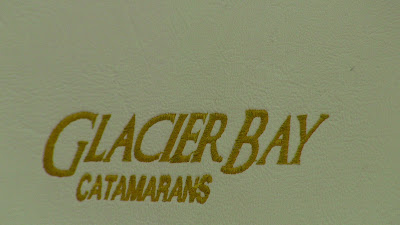 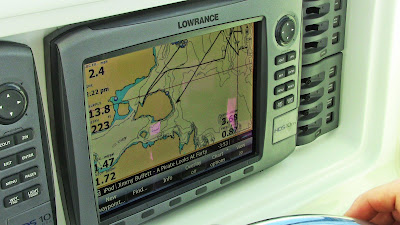 Sonar checking out where the fishies are hidin 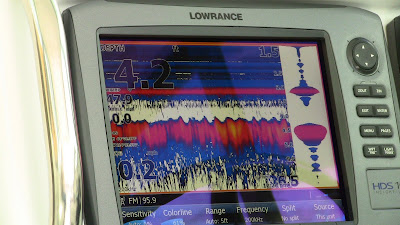 Doing my part to curtail the Lake Trout population 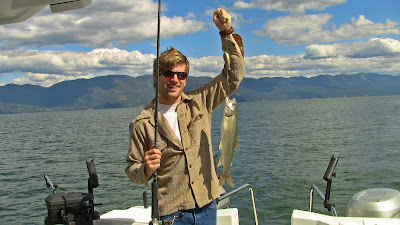 Proof that technology can help even the most inept fishing retards out there catch a couple minnows...Murdering Lake Trout round two!!!! 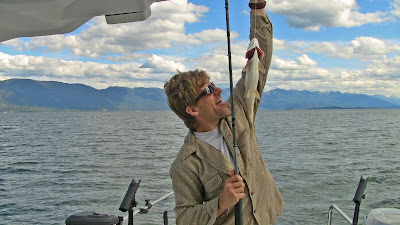 Posted by mancub at 9:32 AM No comments: 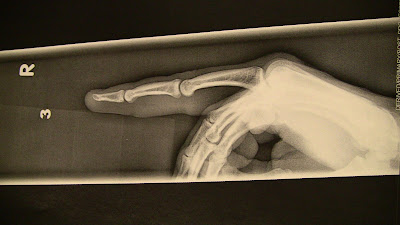 quick update; finger isnt broken, but totally blew the A2 pulley in my middle finger (in the picture above, it is that weird gRay stuff by the 3rd knuckle. though this doesn't explain why its growing sideways/crooked....). i've been taping it into submission and attempting to climb at the Circuit(s), which might be the sickest gyms i have ever been too (click HERE to see pics). though this masochistic approach to da injury isnt the best (evidenced when i wake up in the A.M. feeling like my finger is made of glass and throbbing), its helped retain the majority of my sanity.

vanlife is getting old, looking for home soon.


3 vastly different vegetation types on the short approach to the Bridge of the Gods boulder area. 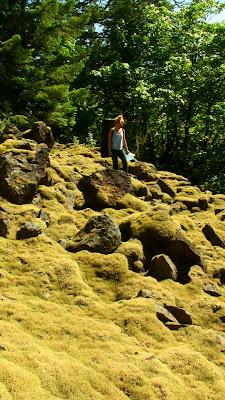 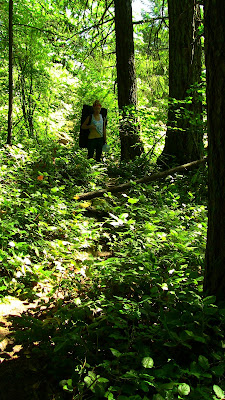 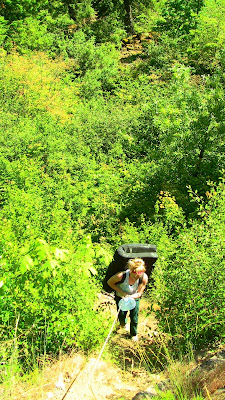 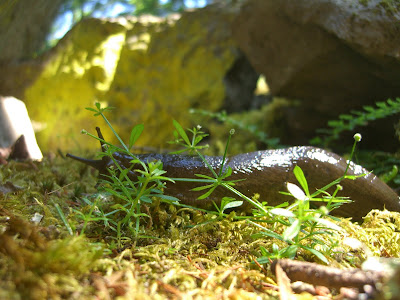 the GOODS at BRIDGE OF THE GODS 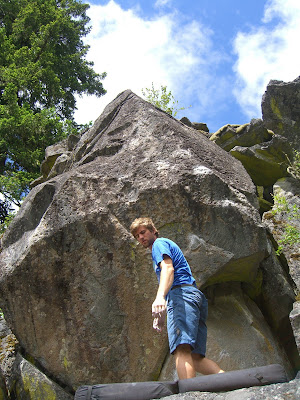 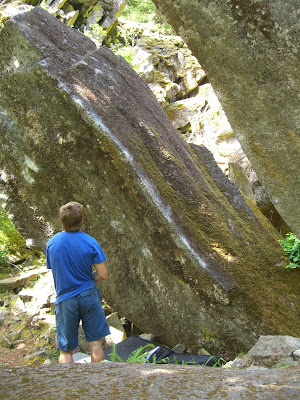 turns out climbing is hard when you're fat and with 7 fingers....weird..... Myself getting shut the fuck down. 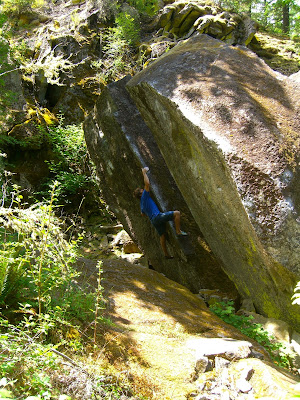 Lotus Throne, v10. one of the most impressive/impossible lines i've ever seen. 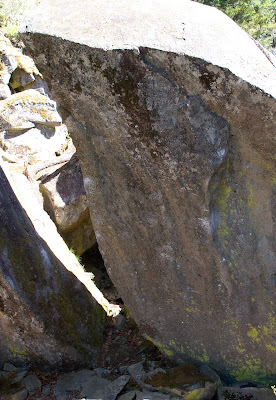 Pictures of secret boulders less than 30 miles from the family stronghold at Mt Hood. PSYCHED! 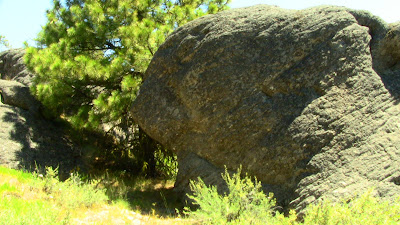 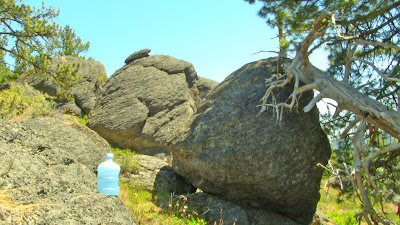 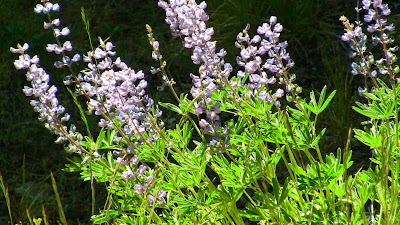 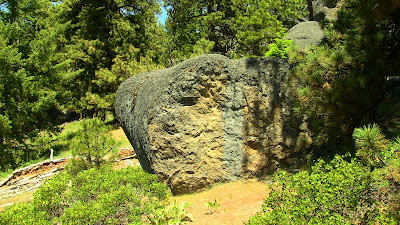 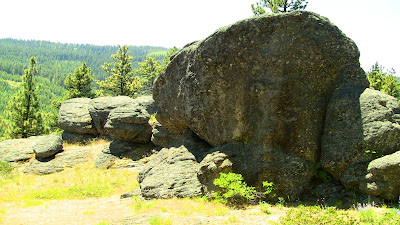 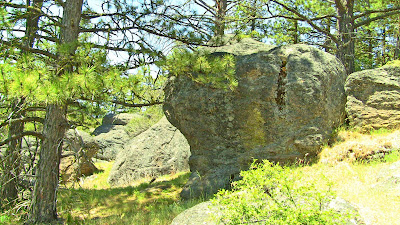 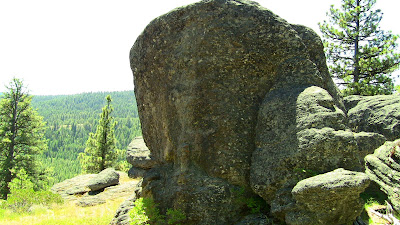 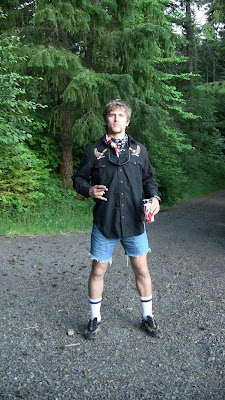 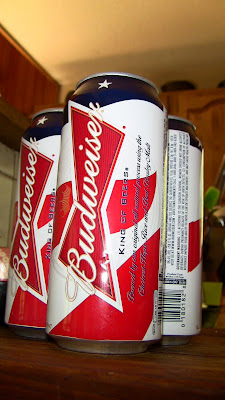 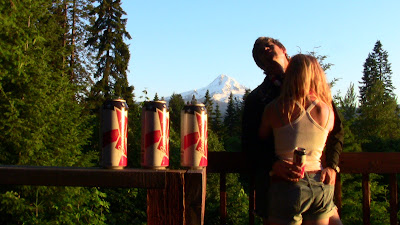 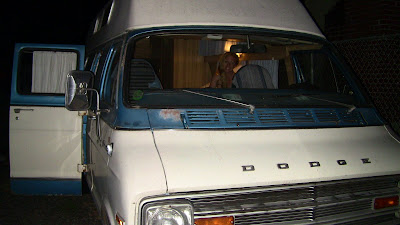