just confirmed i'll be on a 72 day (yes, thats seventy two!) whirlwind trip next spring. here are some destinations 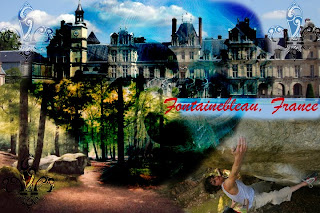 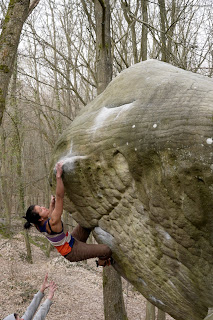 Some problem in Cresciano i will most likely flash 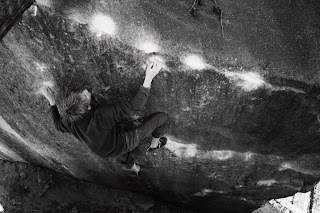 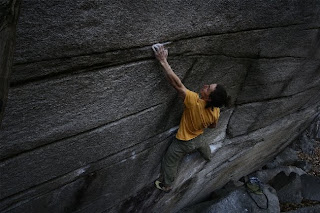 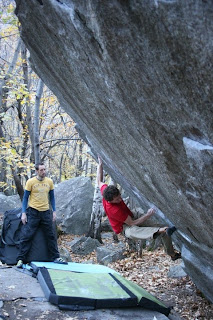 Veteran's day 2010 provided the last forseeable weekend for outdoor climbing until bishop land, so a posse traveled to central washington to check out the granite pebbles of Leavenworth, WA. Though we struck out with the weather (and attaining any sort of points), it was a fun weekend which ended up being far more socially entertaining than focused on climbing. Which was a-o-kay!


Kirsten on some of the most featured granite anywhere 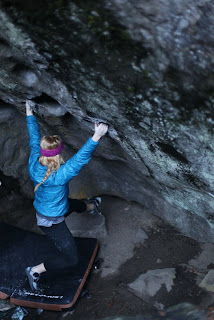 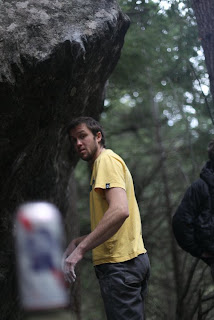 We were graced with the presence of Mike "Maddog" Madison; former missoula rock crusher 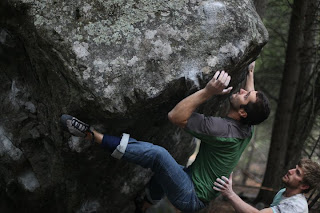 Our AWESOME cabin for the last night. 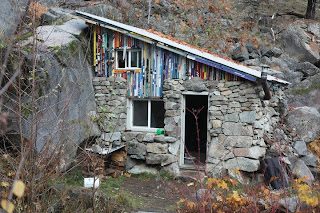 Darkness falls quickly in PacificStandardTime. So drinking games of YAHTZEE obviously had to ensue..... 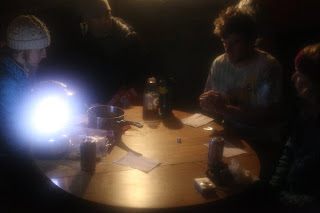 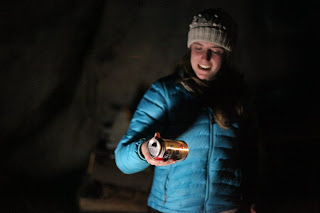 Kirsten getting after it... 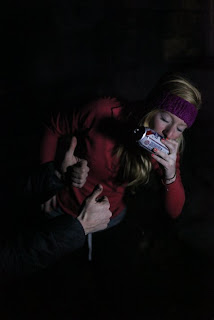 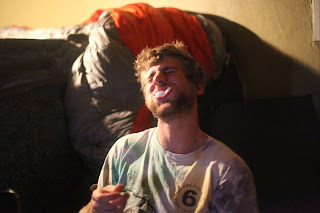 great day at whiskey, as it's the place to be these days (http://boulderingmontana.com/2010/11/02/caught-in-the-act-ion/). scotty and i went out tues and were able to wrap up a couple little boulder problems and flail on another few. here are some pics.....

Optimism that both sparker and i managed 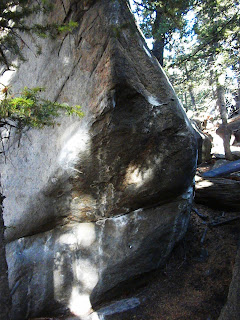 Scotty demonstrating how tiny the 2nd hold on Optimism is 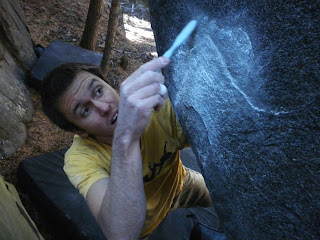 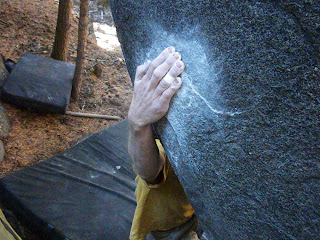 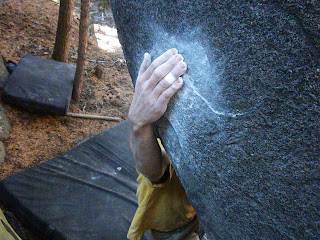 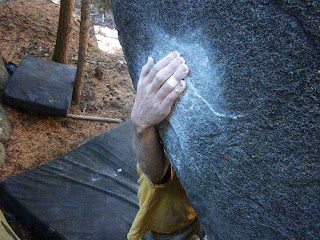 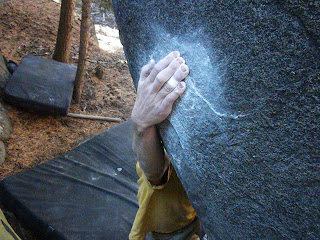 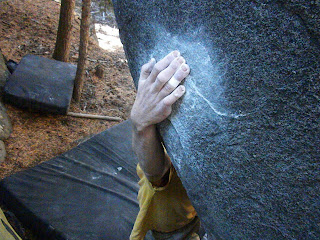 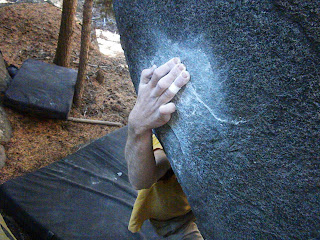 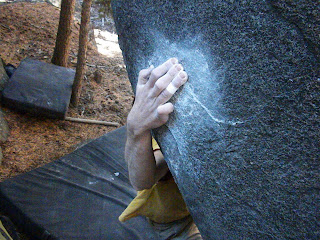